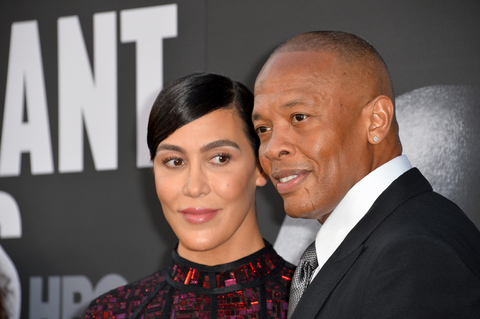 Young had filed for the couple’s divorce in June following 24 years of marriage together. Although disputed at first, Dr. Dre has confirmed that the two had a prenuptial agreement that Young had signed. Young however, argued the validity of the prenup, stating that she had been forced to sign and that following their marriage Dre had ripped the papers up, causing them to allegedly be invalid.

Young has reportedly asked the courts that there be an early trial to determine if the prenup is in fact valid or not.