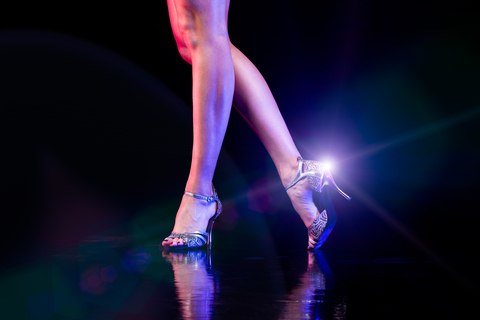 Reality TV star Carole Baskin, who is most known for her role in Netflix’s docuseries ‘Tiger King’  will be among the new cast members of the show ‘Dancing With The Stars.’ This new season featuring Baskin is set to air on ABC starting September 14th.

On the ‘Tiger King’  docuseries, Baskin is an owner of a big cat refuge and seeks to end Joseph Maldonado-Passage, most known as ‘Joe Exotic’s’ for-profit breeding of big cats. Maldonado-Passage is currently serving a 22-year sentence on the counts of killing five tigers as well as attempting to hire someone to kill Baskin. Baskin was given the ownership title of Maldonado-Passages zoo in June by a federal judge following his arrest.