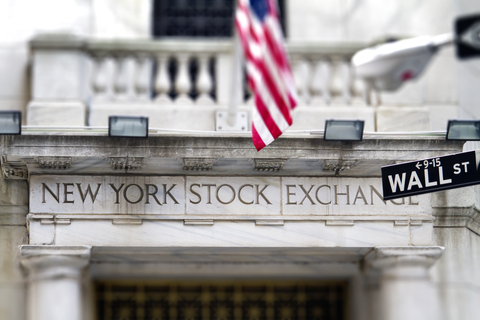 After a week of riding high, tech stocks took a hard tumble on Thursday with sell-offs resulting in the worst day since June. NASDAQ dropped nearly 5%, while the S&P 500 fell by 3.5%. The Dow Jones had a brief loss period of 1,000 points and ended down by 800 at the closing bell.

Industry giants Microsoft, Apple and Amazon were among the sell-offs which saw drops of 6%, 8% and 4.5% respectively, despite the speculation of late that tech companies would encompass the lion’s share of market domination gains.

As a result of the pandemic, more investors working from home has added to the anticipation that these “arm-chair investors” would shore up the tech market. Many, however, have opted to not actually buy the shares – but rather sit back in a watch and wait position on which way the prices of shares will go, holding on to their wagers rather than buying.

Traders not placing their “calls” caused the option dealers to absorb the risks by purchasing “puts” in anticipation that share prices would fall. Expert analysts said in their rush of anticipation these dealers wagered on those shares in an attempt to secure their risks, which in turn led to the sell-off in the technology sector.