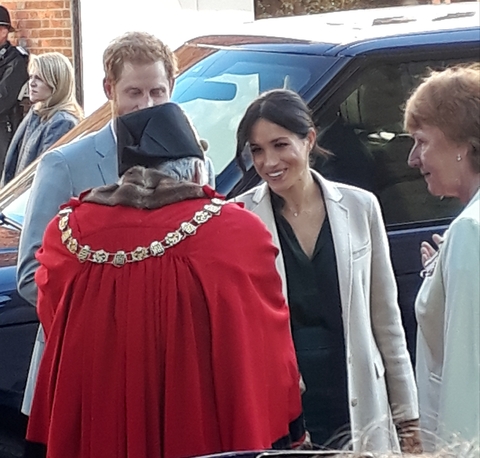 Using their newfound production company Prince Harry and Meghan Markle have signed a massive, multi-year deal with Netflix. The couple has stated that under their company they will be producing documentaries, docu-series, movies, scripted shows, and children’s content as well.

In a comment to the New York Times the two said: “Our focus will be on creating content that informs but also gives hope. As new parents, making inspirational family programming is also important to us.” The couple went on to add that they think Netflix’s wide range of viewers will help them in spreading their content.

The streaming service’s co-CEO and chief content officer, Ted Sarandos responded to this new deal in a statement to the Times saying: “We’re incredibly proud they have chosen Netflix as their creative home and are excited about telling stories with them that can help build resilience and increase understanding for audiences everywhere.”