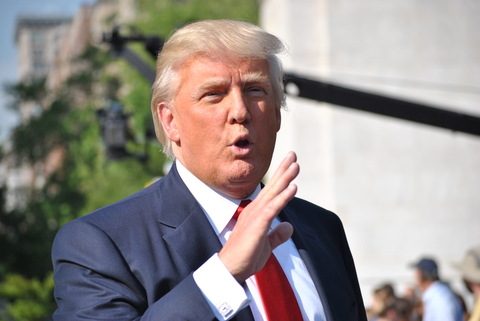 On Friday, President Donald Trump defended accusations of mocking America’s war dead and injured in 2018 – calling them “losers” and “suckers.” The new report published by The Atlantic further accuses Trump of insulting captured and fallen U.S. war veterans, including the late Senator John McCain and WWI casualties, in comments which have been confirmed independently by the AP.

Reported details, which further include disparaging remarks made by the president about American military families and troops, were denied by Trump in a Twitter post on Thursday where he referred to the allegations as “more made up Fake News!”

The comments in question date back to November of 2018 when Trump was scheduled to visit to an American military cemetery in France. White House staff canceled the visit, citing dangerous fog preventing helicopter travel out of Paris and the long 90-minute drive impractical.

Trump has been met with harsh criticism from high ranking military personnel and injured veterans who have come to the defense of their fellow fallen and wounded soldiers.

Democratic presidential candidate Joe Biden has recently increased his campaign efforts to illuminate the president’s questionable character with less than two months remaining until the election. Biden issued a statement saying if Trump’s comments are true, they are just another example of how far apart they disagree “about the role of the President of the United States.”