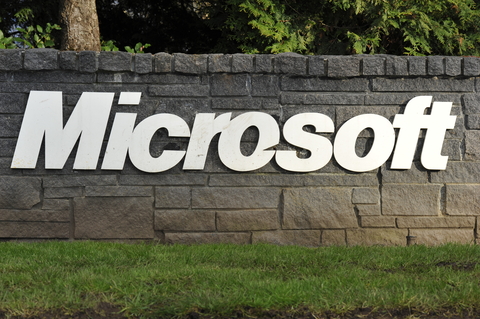 Microsoft has announced they will be releasing a new tool called a Microsoft Video Authenticator, which will have the ability to detect deepfake technology. Deepfake technology is a term given to media that has been artificially manipulated. The company’s new tool will be able to scan photos or videos and give “a percentage chance, or confidence score, that the media is artificially manipulated.”

In addition Microsoft has stated they are releasing new technology that will flag manipulated content. This technology will give reliable content producers a chance to add hashes (similar to a digital watermark) to their content. The software will then use a reader to match the hashes with those on digital content, allowing the technology to compare media and confirm the original wasn’t altered.

The company has said that although they anticipate deepfakes will improve and become harder to catch in the future, they believe their new technology will be able to detect fake media in the lead-up to the 2020 presidential election.