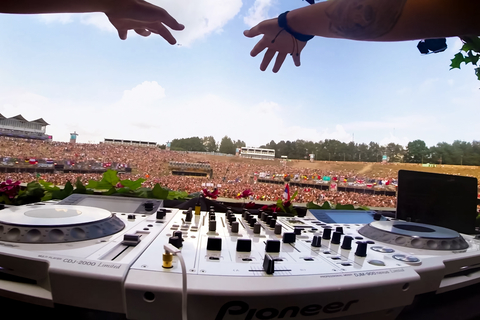 DJ Erick Morillo was found dead in his home in Miami at the age of 49. Morillo is a world-renown musician most known for his hit “I Like To Move It” which was featured in the animated film Madagascar. Police are in the beginning stages of the investigation into his death, which they speculate may be a result of a drug overdose. Morillo’s death comes one month after he was arrested and charged for sexual assault and battery, which he pleaded guilty to on all accounts.

Many fellow celebrities who were friends of Morillo expressed their sadness following his passing and posted a tribute to him on their social media platforms. One of these celebrities, DJ Pauly D who starred in the reality tv show Jersey Shore posted on Twitter about his death saying: “Sad News 🙁 A True Legend. Erick Morillo RIP.)