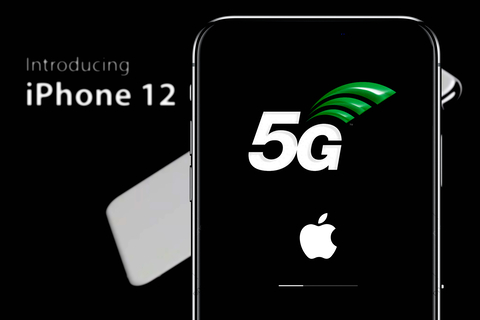 Apple will reportedly be launching its new IPhone 5G in October. According to Bloomberg, the company will be releasing four new models of the IPhone along with a new Apple Watch, IPad and HomePod. The new upgraded feature of 5G technology will allow these phones to get a wireless network that will enhance their internet and response speed.

Apple has requested that their suppliers create 75 million of these new IPhones, as the company has stated they expect to move an estimated 80 million this year during the holiday shopping season.

In addition to the new line of Apple devices the company is scheduled to launch, Bloomberg has also reported that moving forward they are in the process of creating a new Apple TV. The new model will feature an updated remote controller along with a faster processor.