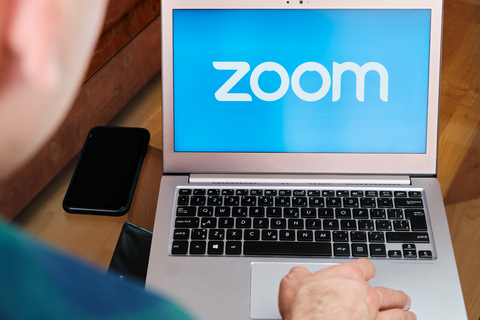 The video communication app Zoom has reported making $328 million in revenue from February to April, more than four times the amount made at the same time last year. During its February-April quarter last year Zoom made $122 million, less than half the amount the app reigned in this quarter.

The surge in revenue comes amid the recent pandemic which forced schools to close and virtual learning to be put in place. With more than 100,000 K-12 schools using the app for online learning, Zoom now has around 265,400 customers. However, the large increase in users has resulted in an increase in costs as well, with expenses doubled to $201 million.

Although the app has made a significant increase in revenue Zoom CEO Eric Yuan has stated they do not plan to begin creating a consumer-specific product in addition to their free calling service they already offer. He added that the app should have the “same experience” no matter how you’re using it and that “Our strategy is offer one service no matter what you do, no matter which device.” Yuan has also said the company’s main goal is to just remain up so that users are able to use it’s features to stay connected during these hard times.