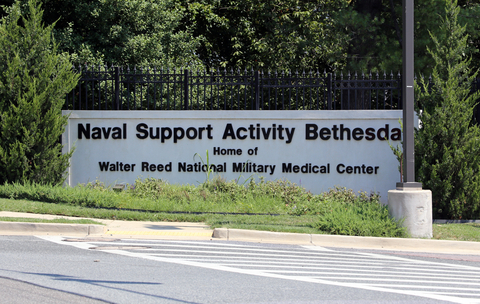 On Tuesday, President Donald Trump tweeted that Vice President Mike Pence “was never put on standby, & there were no mini-strokes…” Trump’s physician, Sean Conley, issued a public statement at the president’s request outlining a complete denial of what Trump called “FAKE NEWS.” Dr. Conley stated he can confirm the president had not experienced any type of mini stroke, stroke, or acute cardiovascular issues, which, he said, has been falsely reported by the media.

According to accounts, no media outlet ever reported on the matter and the tweet by Trump was in response to a Twitter post by CNN analyst Joe Lockhart, former White House press secretary to the Clinton Administration. Lockhart didn’t claim to have any proof in the matter. He did however say, “We are starting to get to the bottom of the ridiculous explanation from the White House that @realDonaldTrump took an unannounced trip to the hospital to do half of his annual physical. It turns out the VP was put on standby to temporarily take over Presidential duties.” Following the contentious Twitter exchange, Trump’s campaign issued a call, in line with Trump’s sentiments, for Lockhart to be fired from CNN.

The heated Twitter exchange between Trump and Lockhart stems from claims made in a forthcoming book by NY Times reporter Michael Schmidt. According to Politico, the book details the Vice President and West Wing staffers being put on standby when Trump was taken to Walter Reed National Military Medical Center in November of 2019, saying if Trump had to undergo and type of procedure requiring anesthesia, Pence would “take over the powers” of the president.