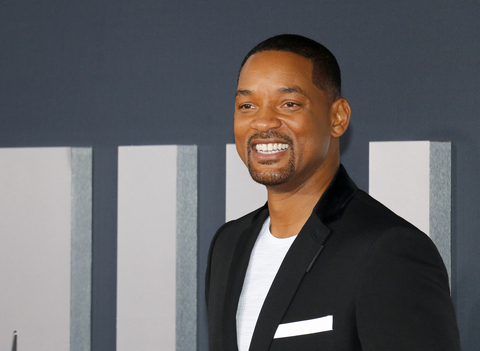 HBO Max announced they will be having a “Fresh Prince of Bel-Air” cast reunion that will air sometime in November. The episode will be taped on September 10th, the 30th reunion of the show that aired in 1990. Will Smith, the main actor in the series will be joined by former co-stars Tatyana Ali, Joseph Marcell, Karyn Parsons, Daphne Maxwell Reid, Alfonso Ribeiroand, DJ Jazzy Jeff. Original cast stars that will not be featured are James Avery (Uncle Phil), who died in 2014, and Janet Hubert (Aunt Viv), who has resented the show since she left and was replaced by Reid after season 3.

In addition to the cast reunion and HBO Max making all 148 episodes of the original series available for streaming, Smith has decided to partner with filmmaker Morgan Cooper on a new project that will be a reboot of the “Fresh Prince.” The reboot will focus around Cooper’s trailer he created in 2019, representing the original series as a serious drama rather than a comedy. Smith made a comment about their developing project to Cooper in an interview saying “The dramatic version of these ideas means that you can use existing story lines, but it’s not going to seem like you’re redoing an episode because the story lines are going to be brand-new from the dramatic perspective.”

HBO has also announced they will be doing reunions for other original series “The West Wing” as well as “Friends” on their network too.