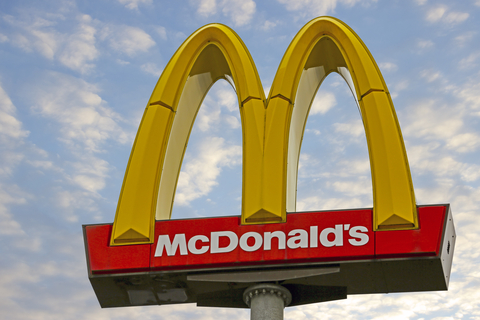 Fast-food chain McDonald’s pushed back against former CEO Steve Easterbrook, calling him “morally bankrupt” after his request to have the chain’s pending lawsuit against him dropped. The ex-CEO is being sued to recoup the severance package he received after the company discovered Easterbrook had been engaged in sexual relations with several additional female employees. They further stated their claim is well within their legal rights. Easterbrook was severed from the company back in November with a golden parachute worth tens of millions of dollars after he admitted having an affair with one female employee. Upon disclosure of the three other affairs, the company is seeking to recoup the severance funds, stating Easterbrook deliberately lied and accepted the package under false pretenses.

Further adding to McDonald’s legal issues, 52 Black former franchise owners are suing the company over decades-long racial discrimination. The suit claims the Black owners were intentionally steered towards franchise locations in poorer Black neighborhoods where revenues were lower and insurance rates and security costs higher. They further allege they were systematically denied the same opportunities as white owners, forcing them to sell or close over 200 restaurants. The complaint, which was filed in the Northern Illinois US District Court on Tuesday, is seeking $1 billion in damages for “systematic and covert racial discrimination.”