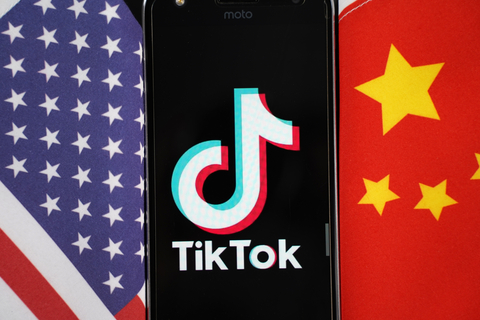 China continues to make changes to its technology export rules, making it more complicated for the US to acquire the video streaming app TikTok. On Friday, the Chinese Ministry of Commerce added 23 more items to its list of technologies that must be approved by Beijing before they are allowed to be exported. Among them lies an artificial-intelligence technology that is a major asset to TikTok. The AI utilizes an algorithm to give users recommended videos based on their viewing history.

According to Wedbush Securities analyst Daniel Ives, the new rules will likely force ByteDance, TikTok’s Beijing-based parent company, to go through new licensing procedures that will allow it to transfer its software code from China to the US for a sale. The Wall Street Journal reported Sunday that ByteDance analyzed the new regulations over the weekend, which is when it was scheduled to begin negotiations with a prospective buyer for TikTok. Regardless, it was also reported on Monday by CNBC that TikTok had picked a suitor for the business in the US, New Zealand and Australia and may announce a deal by Tuesday.