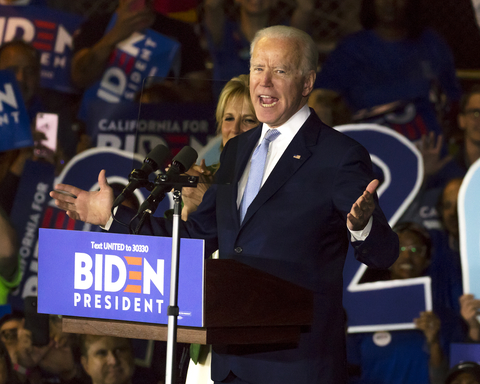 On Monday, Democratic presidential nominee Joe Biden delivered a prominent speech aiming to refute Republican conjecture that, if Biden is elected, he would preside over a lawless country wrought with violence and disorder. In his speech, Biden fired back at the Republican criticisms, stating it was in fact President Trump who is responsible for creating an unsafe environment nationwide through his subversive and erratic administration tactics. Biden accused Trump of fanning the flames of violence amid what has, for the most part, been primarily peaceful protests for racial justice and equality.

He further stated Trump has deliberately made matters worse by stroking the divisions and amplifying his rhetoric against the protests which has led to violent clashes between Trump supporters and demonstrators – further heightening chaos, rather than instilling calm leadership. Mr. Biden declared Trump “can’t stop the violence,” and America needs both safety and justice. He asked if anyone believes the violence would end if Trump is re-elected, saying “We’re facing multiple crises – crises that, under Donald Trump, have kept multiplying.” He stated Trump’s response to the public health and economic crises are “endangering Americans.”