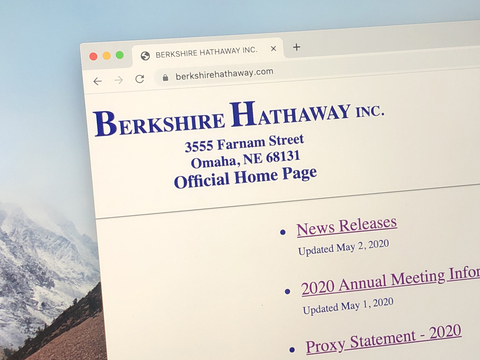 American billionaire Warren Buffet is recognized as one of the most successful business tycoons in the world. His multi-national conglomerate, Berkshire Hathaway, has recently completed its purchase of shares in Japan’s five largest publicly traded companies. This marks one of Buffet’s most extensive investments into the second biggest Asian economy. Berkshire’s stakes total around 5 percent in each of the companies which are valued at a total of over $6 billion combined. The acquisitions, which took about a year to complete, include Mitsubishi, Marubeni, Itochu, Sumitomo and Mitsui corporations. Shares of all five companies jumped an average of 5 percent when trading opened in Tokyo on Monday.

Buffet has been very conservative with personal investments since the onset of the COVID-19 outbreak – which caused a ripple effect in worldwide economies. However, Berkshire Hathaway has been adding to its portfolio which includes a $4 billion July deal to purchase majority shares of Virginia based Dominion Energy – including their storage and natural gas pipeline assets. Buffet’s recent wager could very well bolster confidence in Japan’s $5 trillion economy – which has been greatly impacted by the coronavirus, the Tokyo Olympics postponement and the recent health-related resignation of Prime Minister Shinzo Abe. News of Buffet’s bullish Japan investments pushed global equity markets rallying towards the green.