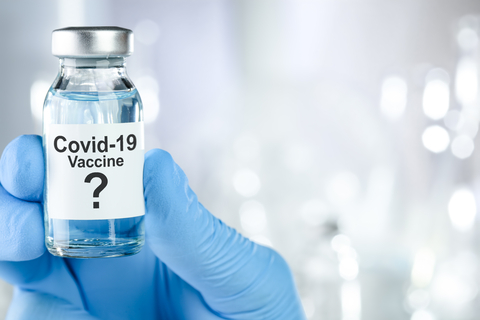 In what appears to be a competitive race to rapidly develop and test new vaccines for COVID-19, China and Russia are experimenting with the common cold as the basis for an Ad5 vaccine. Western scientific experts warn, since most people have had the common cold virus, the vaccine might not only be ineffective – it has the potential to turn against the body’s defenses since most people already carry those antibodies. This in turn could cause the human immune system to attack the vaccine itself, rather than the virus, making it far less effective and potentially harmful.

Ad5 vaccines have been explored for decades to fight a variety of other types of infections but have not been widely used due to their general ineffectiveness. The methodology behind this research is to apply “vectors” made from viruses deemed harmless which are intended to carry genes from the virus to the immune system, prompting an immune response to attack the virus. One vaccine developed by CanSino Biologics has already been tested on Chinese military personnel. The company is currently seeking emergency approval for large-scale testing in several countries. Another form of the vaccine, developed in Moscow, which combines Ad5 and lesser common respiratory viruses has been approved despite not having been fully tested.