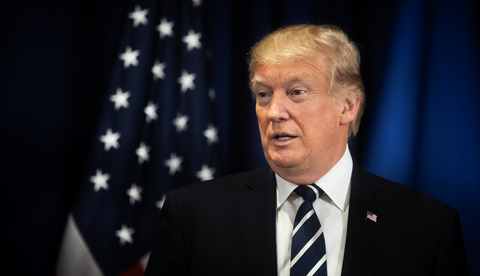 Wisconsin officials are urging President Trump to reconsider his plans to travel to Kenosha on Tuesday. In the most recent epicenter of US civil unrest, Wisconsin’s Lieutenant Governor, Mandela Barnes, stated on Sunday that any visit by Trump to Kenosha at this time would not be helpful. In the wake of the arrest of 17-year old Trump supporter Kyle Rittenhouse, who is accused of multiple deliberate gunshot homicides and injuries during protests which followed the shooting of Jacob Blake by Kenosha police, city officials fear any visit by Trump would only escalate matters and draw larger crowds – who have been gathering nightly in violation of the recently ordered 8 pm curfew.

In response to the comments, a White House official stated without Trump’s leadership, Kenosha residents would “still be living in fear” and intimated the Governor has no viable solution to the ongoing demonstrations. Local officials have further emphasized that any visit by Trump at this time will likely only further divide an already distressed city and he should reschedule his trip for a future date.