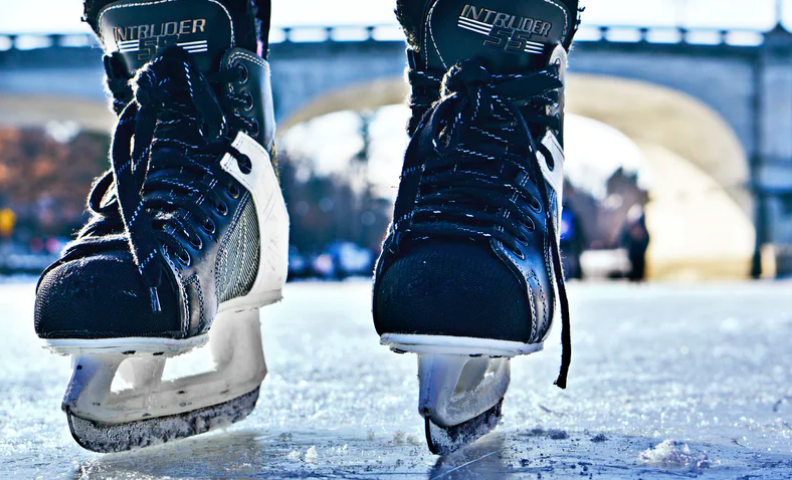 Three NHL Playoff Games were played yesterday, all leading to wins by the team leading in the series. First up were the Colorado Avalanche and Dallas Stars. After the Stars got off to a hot 3-0 lead, the Aves crawled back but eventually came up short, the final score being Stars 5 and Avalanche 4. Colorado has not been able to stop the Stars offense this series.

The Islanders proved to be too much for Philly as they continue to dominate in third period scoring winning the game 3-2. The Islanders now have a 3-1 series lead.

Finally, the Vegas Golden Knights showed off their physical high scoring style yet again last night as they tallied 5 goals to beat the Canucks 5-3. They too have a 3-1 series lead