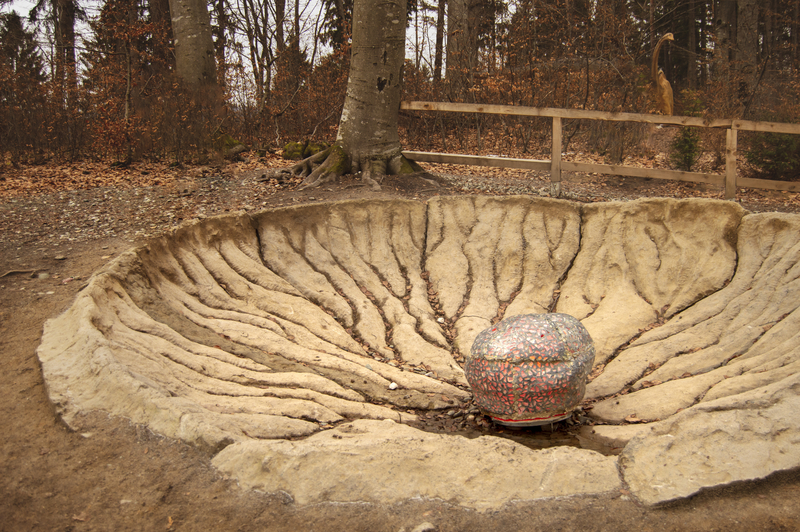 A fossilized unhatched dinosaur egg has revealed to researchers that baby sauropods’ physical makeups were unlike those of any dinosaur, but rather unique including its most interesting feature, a small rhino-like horn.

According to new research led by Martin Kundrat from Pavol Jozef Šafárik University in Slovakia, published by Current Biology these baby titanosaurs, which are known as the largest group of sauropods, had physical characteristics including a horn on its face and a pair of eyes that were forward facing which allowed them to have stereoscopic vision. Their stereoscopic vision assisted these sauropods in sourcing food and seeing danger. In addition, the researchers also speculate their horns were most likely used to find food and as a defense mechanism. As the baby dinosaurs matured, these features eventually went away.

The skull of this baby dinosaur now resides in Los Angeles however, after the coronavirus pandemic dies down, Kundrát and his team have stated they plan to bring it back to Argentina.