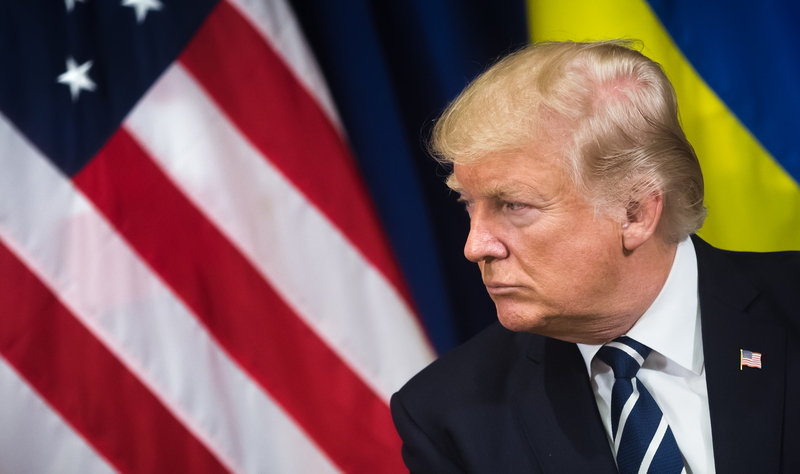 In a dark and gloomy speech, President Donald J. Trump claimed that Democratic nominee and former Vice President Joe Biden would destroy the country. Speaking at the Republican National Convention from the White House Lawn, Trump painted a picture full of “violent anarchists” who would exploit “weak Joe Biden.”

The speech took place on the White House South Lawn. Over 2,000 were in attendance. Many were not wearing masks and seats were clustered fewer than six feet apart. Some were concerned with the ethics of Trump delivering the speech from the White House. The night was capped with a gargantuan fireworks display.