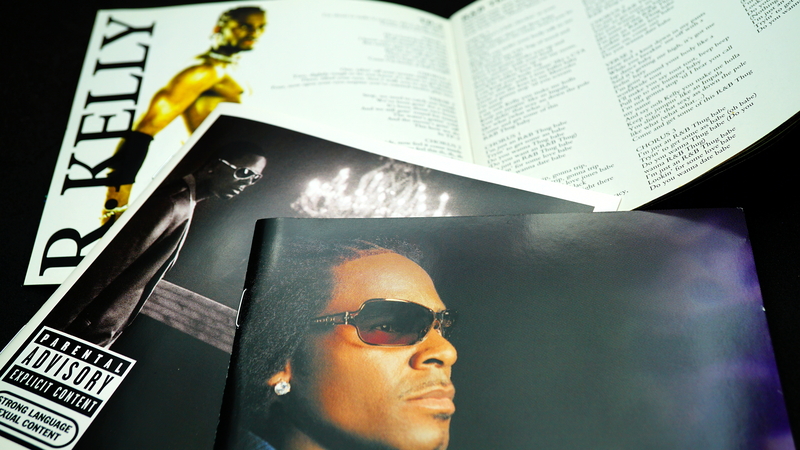 Representatives of singer-songwriter R. Kelly are requesting his release from prison after he was allegedly attacked by a fellow inmate in his cell. Doug Anton, a legal representative for Kelly, told CNN that guards were quick to the fight and he didn’t suffer any injuries and his X-rays didn’t display any fractures as well.

However, another attorney for Kelly Steve Greenberg, stated in a post on Twitter that Kelly’s legal team “received conflicting reports as to the extent of his injuries” and went on to add that they also “have not been provided any information from the jail, nor has Mr. Kelly called.” Kelly’s legal team has had trouble contacting him amid the coronavirus and the jail’s restrictions on visiting. Following the incident, many speculated if it was coincidental with Tom Farinella, one of Kellys attorneys, being set to appeal to the courts for his release next week, instead of waiting for his Brooklyn federal trial which is scheduled for the end of September.

Kelly is being charged with racketeering and violations of the Mann Act in New York as well as federal charges of child pornography and other crimes in the US Northern District of Illinois, where he is currently being held without bail. Kelly is awaiting his trial for which he has pleaded not guilty to all charges.