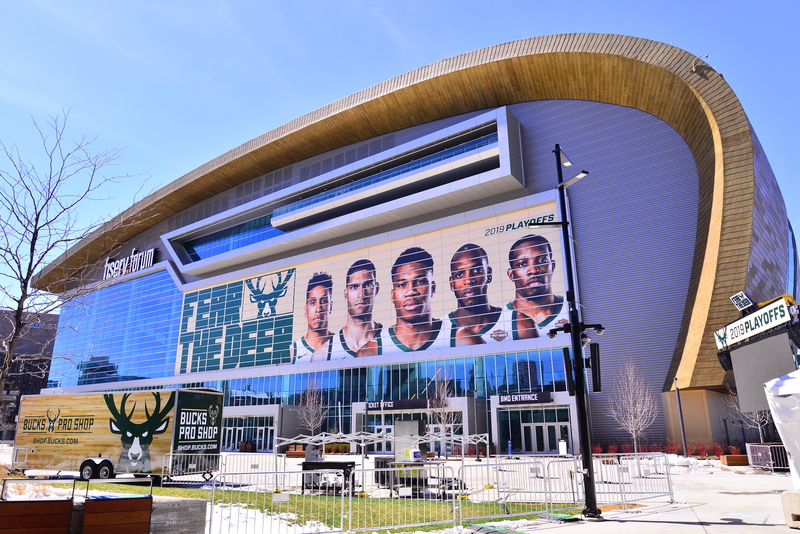 For the second consecutive day, the NBA postponed playoff games as players boycotted in response to the shooting of Jacob Blake and the constant police brutality experienced by minorities in the United States. Players are now talking with the league about when to resume play. It is looking increasingly like Saturday. This comes as the WNBA, MLB, MLS, and NHL have pushed back games with players following the NBA in boycotting. NFL players have also decided to boycott their practices as the season has not started yet. As of this morning, it looks like the WNBA, MLB, and MLS will resume today with the NHL returning tomorrow. This is all subject to change and players and teams continue to decide how they want to protest. Some teams may also decide to resume play while others may continue the boycott. Anything can happen as this unprecedented protest across all major sports carries on.