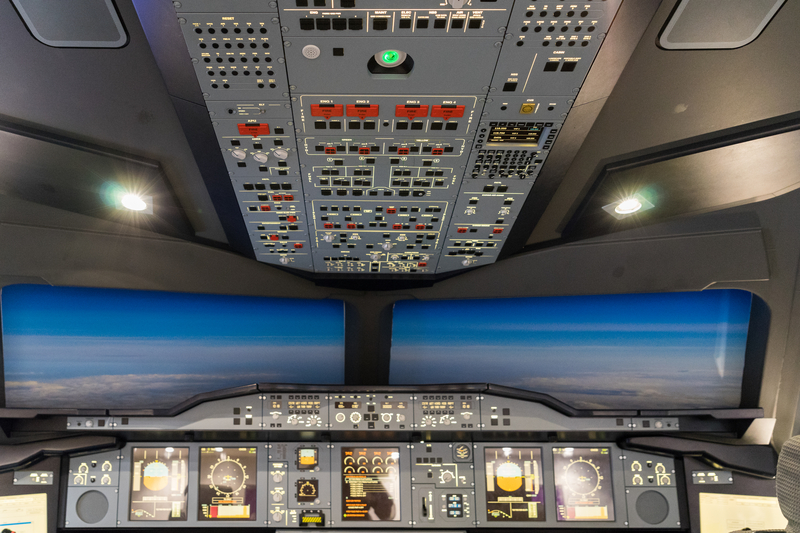 Microsoft’s “Flight Simulator” which was released earlier this month, was used to watch Hurricane Laura earlier this week. The simulator which can be used on PC, shows the entire planet in real-time as well as the weather that’s occurring in every place too. The company’s Azure AI platform launches the weather into each place after it receives updates from the Swiss-based meteorological service Meteoblue.

However, the simulator wasn’t flawless as stated by The Washington Post: “Wind speeds were clearly inaccurate, as it was a relatively smooth flight headed toward the outer edges of the storm. The clouds also didn’t swirl, though, from a satellite view within the game, an eye is clearly formed.” The simulator is able to recreate the Earth by using data from Bing Maps and the Azure AI cloud system. The head of the “Flight Simulator” project Jorg Neumann made a comment about the project and how the simulator also incorporates effects to make it more realistic to The Post saying: “Imagine real particles floating across the entire planet, hitting things like skyscrapers to correctly create turbulence on the other side. Also, when they go up the mountains, the air actually cools off, and as it goes down the mountain, it heats up and speeds up, creating that turbulence.”