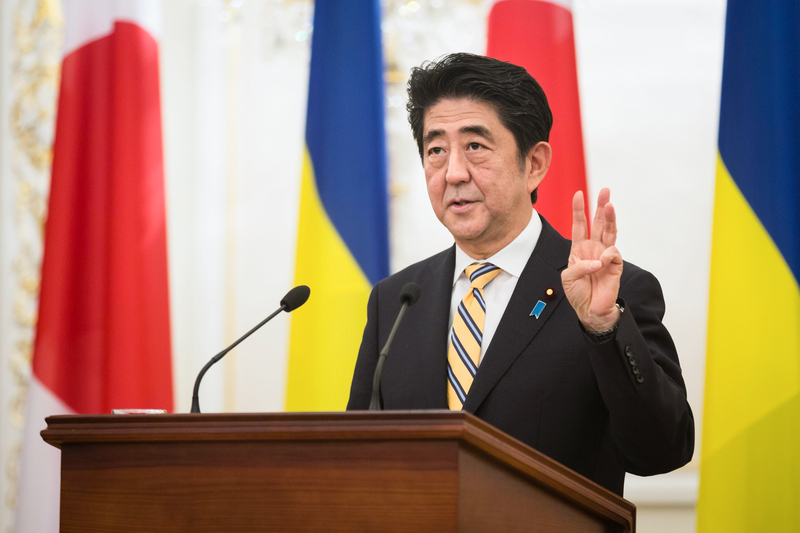 Japan’s longest consecutive serving prime minister, Shinzo Abe, has stepped due to battling illness. Abe has been hospitalized twice in the last month for a recurring intestinal issue. This is the same medical concern that forced Abe to step down when he first served as prime minister from 2006-2007. Abe returned to the nation’s top position in 2012. Last week, he became the country’s longest-serving prime minister in terms of consecutive days in office, surpassing his great-uncle’s record set in 1972.

Abe’s resignation comes as he has taken heat for his handling of the COVID-19 pandemic and as the Japanese economy faces collapse. He said that he wanted to make way for a new leader to tackle these issues and felt that the timing was acceptable as Japan’s second wave of the virus is mostly under control. However, his resignation opens up massive political uncertainty in a country not known for stability at the top.