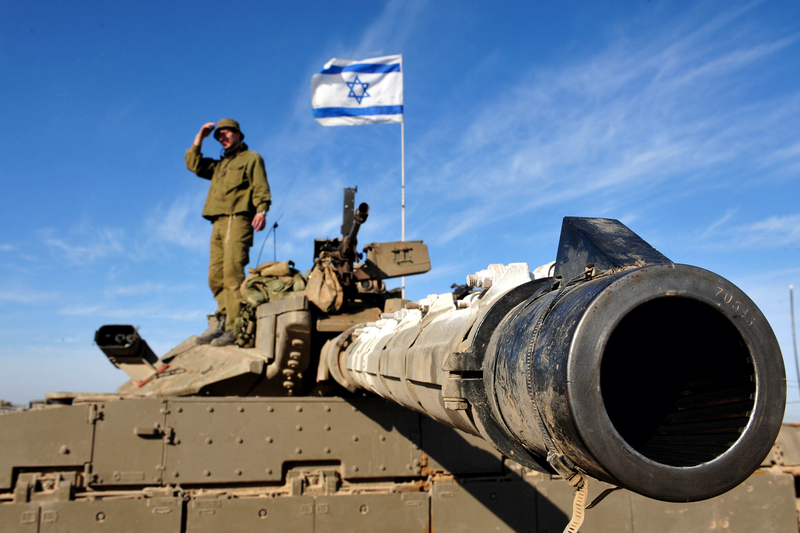 Israel launched air raids and tank attacks on Hamas facilities in Gaza today. This comes as Hamas militants fired about six rockets into southern Israel. No causalities have been reported. Israel’s military claims that it struck underground infrastructure and a Hamas military post in response to fire balloons launched from Gaza that destroyed Israeli farmland.

The UN Envoy to Middle East urged a halt in violence. Hamas has been working to pressure Israel to ease its blockade and allow investment into Gaza. The blockade makes life in Gaza very difficult. Hamas have allowed Palestinians to send helium balloons carrying incendiary material into southern Israel over the last few weeks. The attacks have had the opposite effect as Israel has only tightened its borders and closed its only commercial crossing into Gaza.