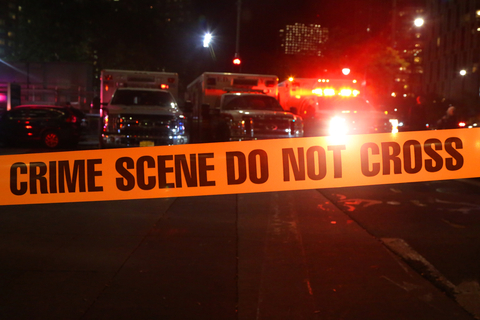 Kyle Rittenhouse, a 17-year old from Antioch Illinois, is being charged with six criminal counts in connection with the shootings which left two dead and four others seriously injured during the third night of protests in Kenosha, Wisconsin, on Tuesday. The demonstrations erupted Sunday evening after a video appeared on social media showing Jacob Blake, a Black Wisconsin man, being shot seven times in the back around 5 pm as two police officers followed him to his car at close range with weapons drawn – after responding to a domestic dispute call where Blake was attempting to intervene between two women. According to his attorney, Blake is now paralyzed from the waist down.

17-year old Rittenhouse was arrested on felony charges of reckless, intentional, and attempted homicide in the first-degree. Other charges include reckless endangerment of safety and dangerous weapons possession, which is a misdemeanor since Rittenhouse is under 18. The most serious of the charges, intentional homicide in the first-degree, carries a possible life in prison sentence. Rittenhouse appeared in a video prior to the shootings as a self-described member of a local militia stating it is his job to protect Kenosha businesses. He also supported the “Blue Lives Matter” movement and was a police cadet in the youth division. Rittenhouse is currently being held in Lake County, 15 miles south of Kenosha, pending extradition to Wisconsin.