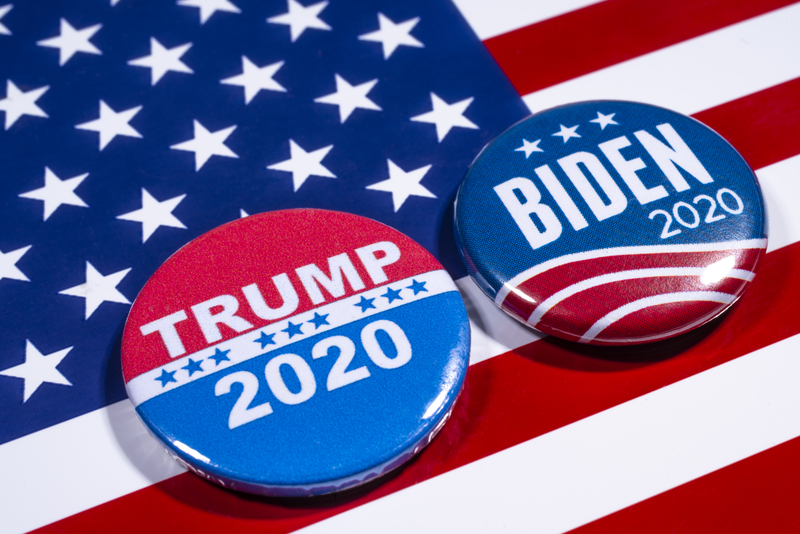 In 2016, then-candidate Donald Trump claimed that his rival, former Secretary of State Hillary Clinton, was on drugs during one of the debates, greatly improving her performance. He suggested that they both be drug tested before the next one. Now, he is doing it again, asking if former Vice President Joe Biden would consent to both candidates being drug tested before their first debate next month. Trump says that he was suspicious when Biden’s performance improvement as the Democratic primary debates continued on.

“I don’t know how he could have been so incompetent in his debate performances and then all of a sudden be OK against Bernie,” Trump said. “My point is, if you go back and watch some of those numerous debates, he was so bad. He wasn’t even coherent. And against Bernie, he was. And we’re calling for a drug test.”

There is no evidence for these claims about Biden nor about Clinton four years ago. A spokesperson for Biden said, “We know it’s unbelievable to Donald Trump, but Joe Biden can speak honestly without a shot of truth serum. We’d like to see Trump do the same.”