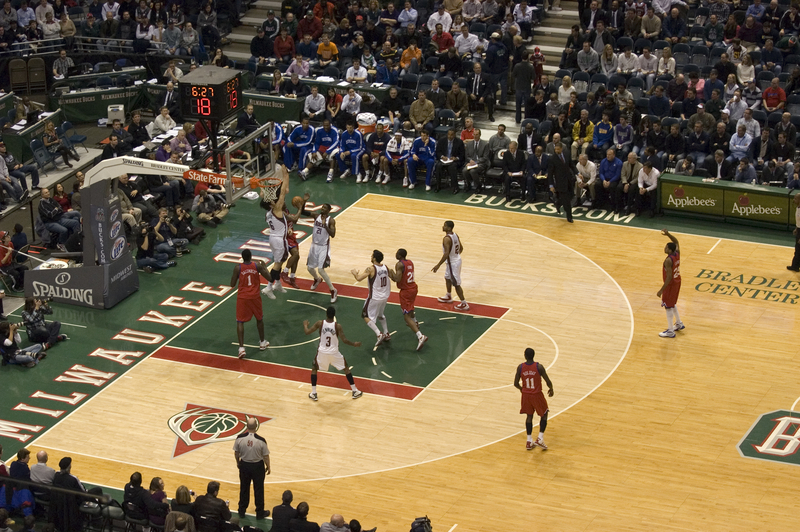 In a remarkable act of unity, players from the NBA, WNBA, MLB and MLS decided to boycott their games yesterday in response to the shooting of Jacob Blake, an unarmed Black man who was shot in the back four times by police in Kenosha, Wis. It started when Milwaukee Bucks, Wisconsin’s only professional basketball team, decided to boycott their playoff game against the Orlando Magic. The team president said that “some things are bigger than basketball.” The league subsequently canceled the rest of the day’s playoff games. In the WNBA bubble, players from all four teams slated to faceoff yesterday met for nearly an hour before deciding to boycott their games. The players then gathered together and took a knee on the court before leaving.

The Milwaukee Brewers of the Major League Baseball soon followed suit. The players decided they would not take the field against the Cincinnati Reds, crediting the Bucks for inspiring them. Several other MLB games were also postponed. Ten major league soccer teams also chose not to play though a game between Orlando City and Nashville still took place.