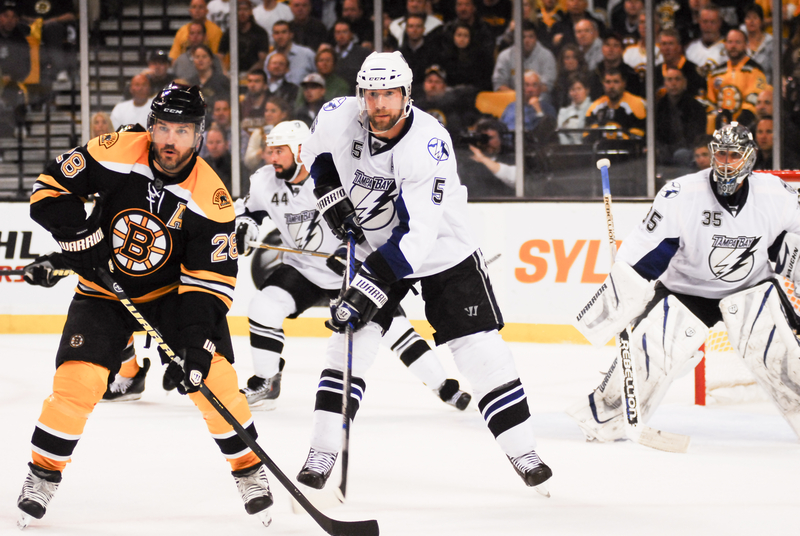 It was a crazy game as the New York Islanders took on the Philadelphia Flyers in their second matchup of the second round. The Flyers came out blazing after a crushing loss in game one. Shortly after goalie Semyon Varlamov set a new team playoff shutout record, he gave up a goal to Philly’s Kevin Hayes. Then Hayes scored another. Sean Couturier also joined the party in the final minutes of the first. By the end of the period, the Islanders trailed by three and replaced their goalie, bringing in Thomas Greiss. The Islanders were slow to respond but tacked on a power play goal in the second. Then, with ten minutes to go in the game, Anthony Beauvillier brought the Islanders one goal closer. Then, with minutes to spare, J.G. Pageau tied the game. The Islanders comeback was short-lived as Flyer Philippe Myers scored the game winner in overtime, ending Greiss’ shutout. The series is now tied a one game apiece with game three taking place today at 7 p.m. EDT.

It was a trouncing as Tampa beat Boston 7-1. Six different players scored for the Lightning with three goals coming off the power play. The Bruin’s sole goal came off the stick of Brad Marchand. Boston pulled veteran goalie Jaroslav Halak after giving up four goals in 31 minutes. This opened the door for 22-year-old Dan Vladar to see his first NHL and playoff action. Tampa now leads the series two games to one with game four slated for tomorrow at 7:30 p.m. EDT.