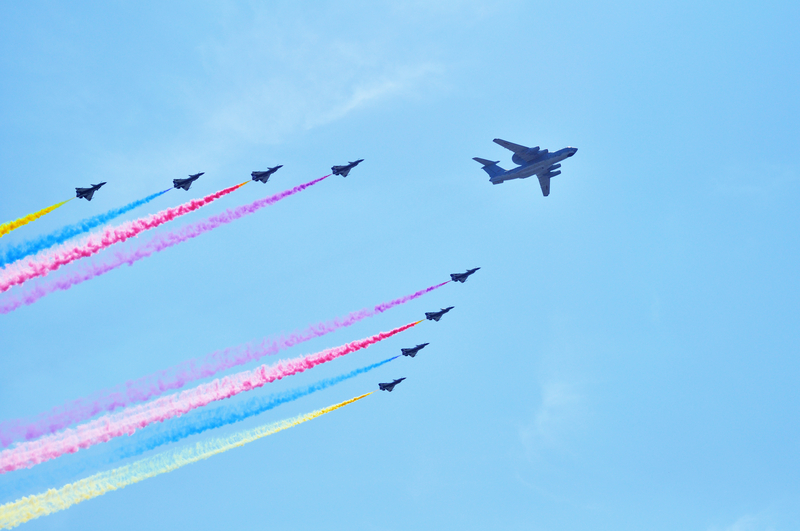 China has fired two missiles into the South China Sea, a warning toward the United States as tensions in the region rise. This comes in response to China’s claim that a US spy plane breached the no-fly zone, interrupting Chinese military exercises. The missiles were fired into the sea between Hainan province and the disputed Paracel Islands. US Secretary of Defense Mark Esper says that China has continually fallen short of its promises to follow international law.

This comes days after Chinese officials accused the US of breaching Chinese airspace with a U-2 spy plane. They claimed that the plane interrupted a military exercise and could have caused accidents and mistakes. The US said that they do not collect intelligence in this manner anymore as they have more sophisticated technology.