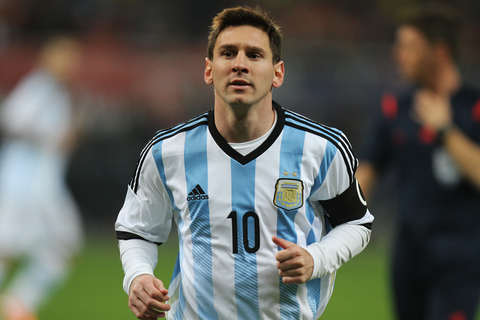 World renowned soccer player Lionel Messi has requested to leave his current club team, Barcelona. In addition Messi also requested that the club exercise a clause within his contract that would allow him to leave for free. The club confirmed Messi’s request had been sent in in a comment to the Associated Press on Tuesday. Messi reportedly decided to leave earlier this month after a meeting he had with the team’s new head coach Ronald Koeman.

According to the club, Messi’s ability to request a termination in his contract with the team timed out in May therefore, the clause in his contract expired. However, Messi and his representatives believe that amid the recent pandemic and the season’s suspension, the deadline of the clause should be pushed back to August. If the deadline remains in May any club wishing to sign him will have a £630 million ($832 million US) release clause, however with his contract expiring at the end of the season, the club may be forced to negotiate lower prices.

Other famous soccer club team Manchester City has shown their interest in acquiring Messi after he becomes available as well as reuniting him with his former boss Pep Guardiola who is currently the manager of the team. This move will also expand the clubs world-wide fan base as Messi has a following from fans internationally.