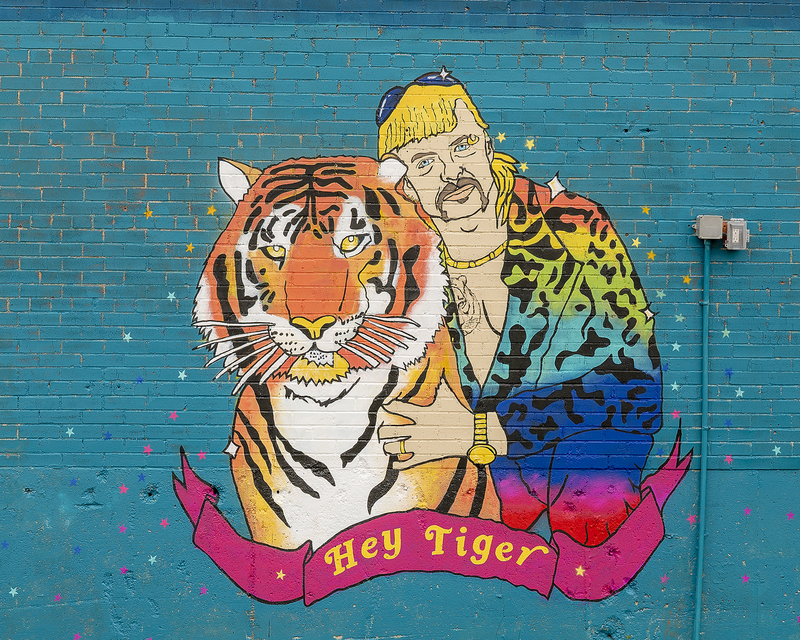 A new series on television starring Kate McKinnon about Joe Exotic, a former owner of the zoo in Oklahoma that was documented about by Netflix in the series “Tiger King; Murder Mayhem and Madness”  has been given a straight-to-series order by the network NBCUniversal. The new scripted series titled “Joe Exotic” will follow Joe Exotic and his rivalry with other “Tiger King” star Carole Baskin and the animals they disputed over.

The producers have yet to cast an actor to star as Joe Exotic in the show yet. Although the same place and people as the previous Netflix series “Tiger King” will be featured, the new series will be centered around Wondery’s “Joe Exotic” podcast, that came out in March. The executive producer and writer for the show will be Etan Frankel along with McKinnon who will also co-produce it as well. The series will be available for streaming on NBC, Peacock and the USA Network.