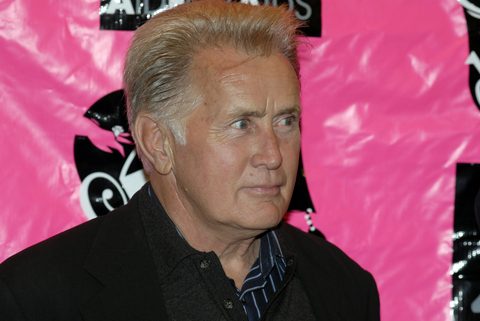 The 1999-2006 NBC drama series the “The West Wing” cast is set to reunite for former first lady Michelle Obama’s voter-participation organization When We All Vote. The cast will film a recreation of the show’s “Hartsfield’s Landing” episode that was aired in its third season. The reprise will be released on the network HBO Max and star Rob Lowe, Dulé Hill, Allison Janney, Janel Moloney, Richard Schiff, Bradley Whitford and Martin Sheen playing their original roles from the show as well as feature special appearances along with a message from Michelle Obama.

According to HBO Max, filming for the episode will take place in a Los Angeles theater and begin in October. The director, Thomas Scheme, will shoot the episode over several days with the cast. The episode is set to air before the election in November, however a specific date has not been revealed yet.

Although released on NBC, “The West Wing” was produced by Warner Bros. Television, a branch owned by WarnerMedia. The company has announced they will be making a donation to When We All Vote in addition to the reprise. Michelle Obama’s When We All Vote organization is nonprofit and was made to encourage citizens that are eligible, to participate in voting in every election.