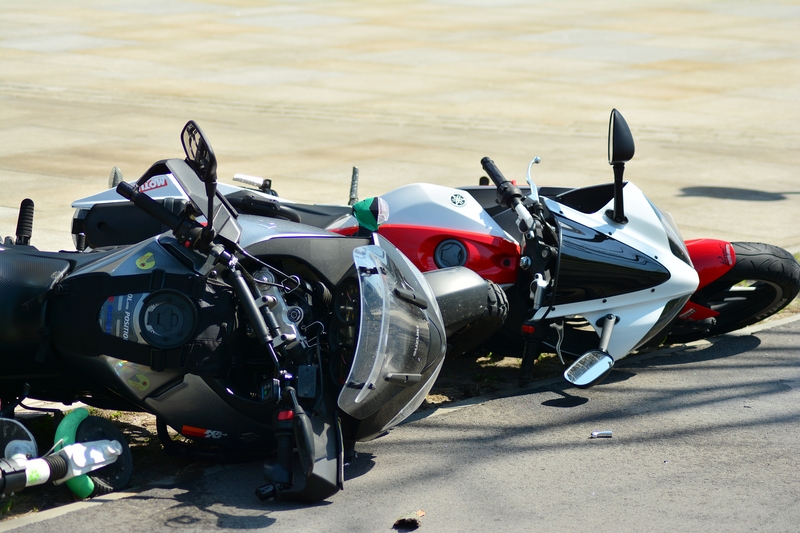 The small town of Sturgis, N.D. usually attracts over 500,000 visitors to their annual 10-day motorcycle rally. This year still brought the astounding number of 460,000 riders. Experts feared that the event could be dangerous in the midst of a pandemic, becoming a “spreading event.” Sadly, their fears have been realized. Already, 70 COVID-19 cases have been linked to the rally, but experts say that it’s likely not the end of it. Attendees have already visited 61 percent of counties across America according to health researchers, leading to several other states reporting cases linked to the event, including 35 in Minnesota. Wisconsin, South Dakota, Montana, Nebraska and Wyoming have also claimed infections spurring from the rally.

Sturgis residents largely opposed hosting the event this year but city officials felt that they could not adequately prevent attendees from coming. “As a city, there’s nothing we could do, we’re not able to put up roadblocks and say, ‘You can’t come in,’” said city manager Daniel Ainslie. “And it was quite obvious that we were going to have a lot of people here, even if we didn’t call it the rally. The issue is if we did not officially sanction it as a rally, then we would not be able to prepare for it.”