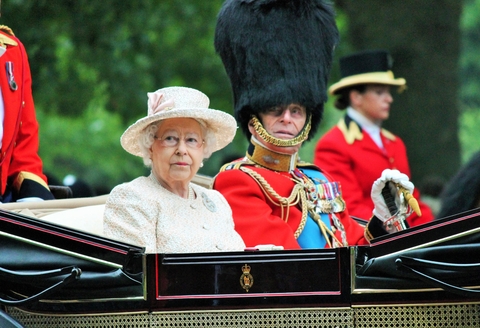 Queen Elizabeth will reportedly not be returning to Buckingham Palace following her stay at Balmoral Castle this summer. Amid the recent pandemic the Queen will be returning to Windsor Castle alongside her husband Prince Philip who had been quarantining with her there since the middle of March. This will prevent any possible health risk for the Queen and help to maintain safe social distancing guidelines. This will also mark the longest time in her reign of 68 years that the Queen has been away from her main home in London according to “The Sunday Times.”

Regardless, representatives of the Queen have stated that if there are any important events in London she needs to attend, she will make the drive of 30-miles to the city. In addition royal officials are attempting to come up with a safe plan that will allow the Queen and other members of the royal family to attend the annual Remembrance Day events that are set to take place in central London this November.

Other members of the royal family however, Prince William and Duchess Catherine, remain scheduled to return to London after being away for months at their Anmer Hall home in Norfolk.