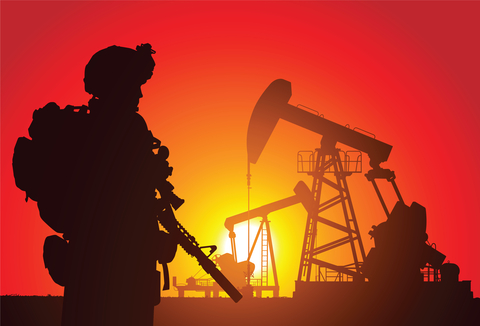 In what’s become the third death of a missing Fort Hood Texas soldier, the Army’s search for Sargent Elder Fernandes has ended in another tragedy. An attorney for the family issued a statement saying how heartbroken they are and sickened by a tragedy “that has happened one too many times.”

Temple Police located the body of 23-year old Fernandes, on Tuesday around 5:30 pm, adjacent to railroad tracks 28-miles from the base after someone reported a man by the tracks. When officers arrived on the scene, they found a backpack containing Fernandes’ driver’s license. It appeared he had been dead for a considerable time period – although forensic details have not yet been confirmed. Temple Chief of Police, Shawn Reynolds, issued a statement consoling his family.

Fernandes was last seen on August 17 at a Killen, Texas, residence. When he failed to report for duty the following day, a case was opened by the U.S. Army’s Criminal Investigation Command. Information collected from other soldiers led detectives to conclude Fernandes had possibly left Fort Hood at his own discretion – which his Mother, Isabel Fernandes, is contesting saying it is uncharacteristic for Fernandes to have left without telling his family.