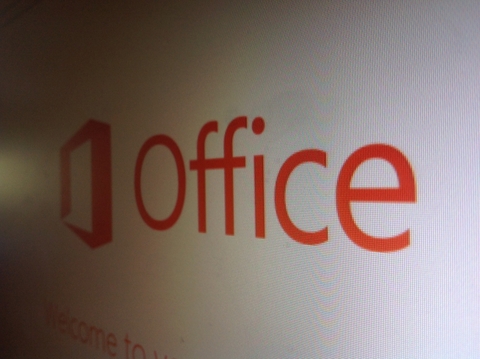 Microsoft has added a new Transcribe feature to its Microsoft 365, (most commonly known as Office 365). This new addition allows users to transcribe any message being said by people either in the room with you or through communication apps like Zoom or Skype. The feature is currently available for use on laptop or desktop through Word, however Microsoft plans to make it available for smartphone usage in the future as well. Dan Parish, principal group PM manager for Microsoft Office, demonstrated the new tool to Yahoo Finance. He showed how it utilizes your computer’s speakers and microphone to take in the dialogue that’s being said during a conversation and write it up in a Word file.

The new feature can easily be found by opening a Word doc, clicking the Dictate button that’s shown in the toolbar and picking the Transcribe option. After following those steps and clicking Transcribe, the feature will record your dialogue with others which can be seen to the right hand side of the Word document. After you’re done recording the feature will automatically upload to the servers and will transcribe your conversion then send it back along with a breakdown of each person’s speech. Links are available in each part of the conversation so that users also have the ability to edit parts and check for errors. After you’ve checked it over you can hit the add symbol next to the part of the transcript you are going to use and it will put the selected dialogue into your document.

As of now, the feature only has the ability to transcribe English dialogue and can hold up to 5 hrs of recording a month max. In addition the files cannot be larger than 200mb, therefore you cannot record lengthy conversations. You will also not be able to use Transcribe if you are wearing any type of headphones because the feature uses your computer’s microphone and speaker features to record the audio.