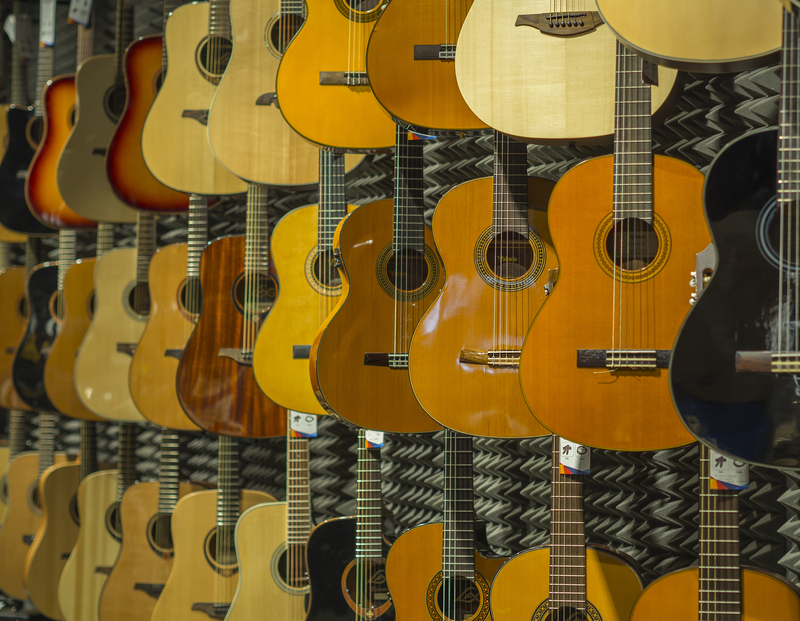 Singer song-writer Justin Townes Earle, 38, died in his home in Nashville on Thursday. Earle’s family posted on his Instagram and Facebook confirming the news on Sunday. The post was a picture of Earle playing music captioned “It is with tremendous sadness that we inform you of the passing of our son, husband, father and friend Justin. So many of you have relied on his music and lyrics over the years and we hope that his music will continue to guide you on your journeys. You will be missed dearly Justin.” A few lyrics from his song “Looking for a Place to Land” were added at the end as well.

Earle began his music career by performing with local bands the “Distributors” and the “Swindlers” in Nashville where he was raised. In 2007 the singer released his first EP “Yuma.” Following the EP, Earle released 10 more albums, his most recent being his 2019 album “The Saint of Lost Causes.”

Although the cause of death has not been released, Earle had a known past of drug use. Earle reported to the Charleston City Paper that he started using at age 13 and had five heroin overdoses that he survived by age 21. He added that after years of drug use, he decided to get help following a drug binge that lasted two weeks and resulted in respiratory failure.

Earle was married to his wife Jenn-Marie and had a 3-year-old Daughter Etta St. James.