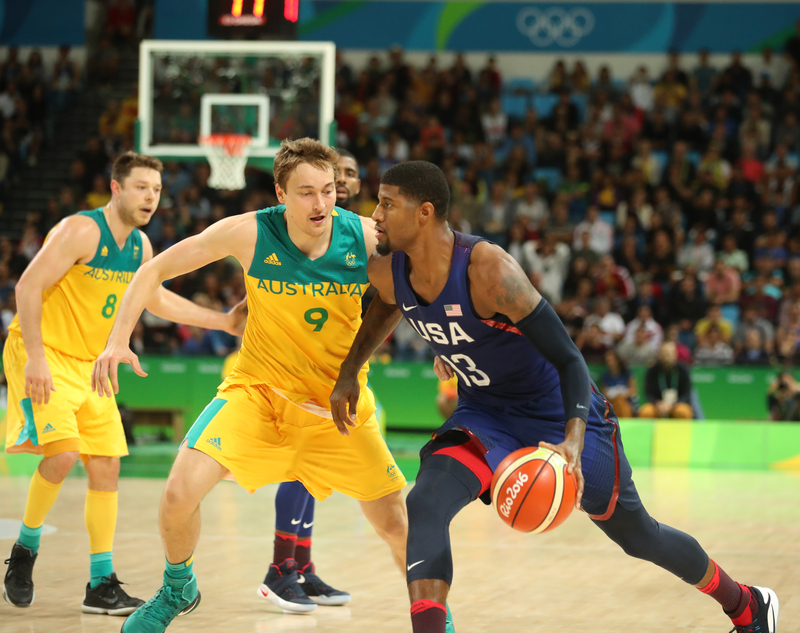 LA Clippers forward Paul George had not looked like himself since the start of the playoffs. He broke out of his shooting slump yesterday scoring 35 points as the Clippers decimated the Dallas Mavericks 154-111. They now lead the series 3-2. Talking to the press after the game, George opened up about his struggles with anxiety and depression due to the isolation of the NBA bubble.

“It was just a little bit of everything. I underestimated mental health, honestly. I had anxiety. A little bit of depression. Just being locked in here. I just wasn’t there. I checked out,” George said. “Shout-out to the people that were in my corner, that gave me words. They helped big time, help get me right, [get] me back in great spirits. I can’t thank them enough.”

The Clippers look to eliminate the Mavericks tomorrow at 9 p.m. EDT. Also in the NBA, the Nuggets escaped elimination, beating Utah 117-107. After trailing the entire game, the Denver pulled ahead in the fourth quarter to take game five. Guard Jamal Murray again went off scoring 42 points. They still trail the Jazz three games to two and look to even the series tomorrow at 4 p.m. EDT.