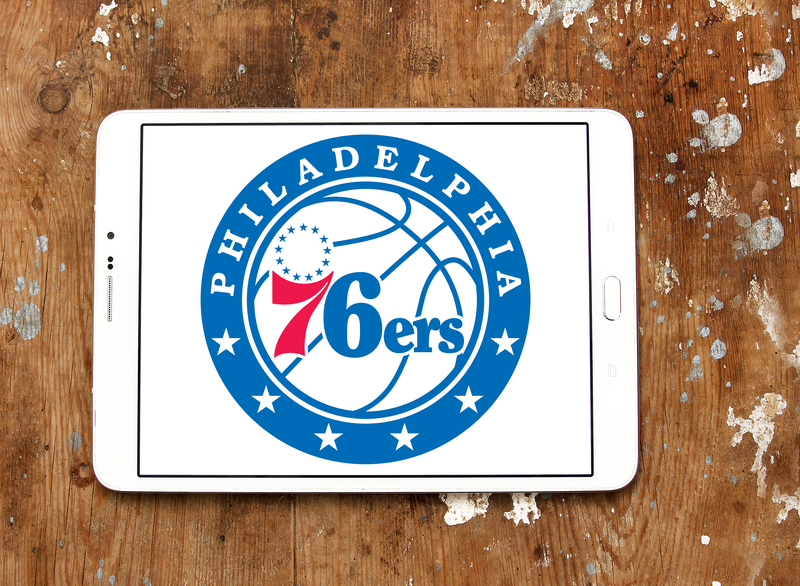 After seven years at the helm, the Philadelphia 76ers have relieved coach Brett Brown of his duties. Brown took over in 2013, when the Sixers were on downhill skid. After a series of top draft picks, a few draft busts, and a string of nagging injuries to his stars, Brown still guided the team through what key player Joel Embiid called “the process.” Under Brown’s leadership, the Sixers made the playoffs the last three years running but failed to get them past the second round, twice falling to the Boston Celtics including a first-round sweep this year.

Brown started with a prolific career coaching in Australia. He came back to the US to serve as an assistant for the San Antonio Spurs, learning under revered coach Gregg Popovich. Early candidates to replace Brown are former Cavaliers head coach and current Clippers assistant Tyronn Lue, Sixers assistant Ime Udoka, and Villanova head coach Jay Wright.