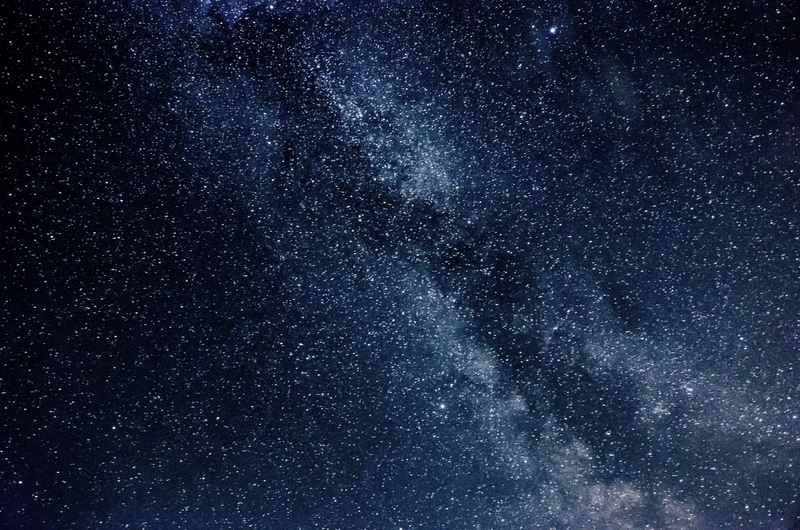 Researchers have revealed from new studies that there may be more than 100 billion planets that don’t have a star floating through the Milky Way. These planets are referred to as “rogue planets” because they travel with no set direction through space due to the lack of a sun or a star they orbit around. NASA announced they hope to get a more exact count of how many of these “rogue planets” there actually are. Some astronomers have also stated they believe there will be more of these planets than there are stars in the galaxy.

Co-author Professor Scott Gaudi, an astronomer at Ohio State University, stated that the instrument being used to measure the number of planets will be the Nancy Grace Roman Space Telescope. The telescope is set to be launched within the next five years and will have the ability to take pictures of planets as far as thousands of light-years away. Although there is already knowledge about these “rogue planets,” researchers hope to make new discoveries about them using the telescope which will help them to gain a better understanding about how all planets form.

If scientists are able to confirm the existence of a large number of rogue planets, it may change their thinking about our own Solar System.  Samson Johnson, another astronomer involved with the project, added: “As our view of the Universe has expanded, we’ve realized that our Solar System may be unusual.”