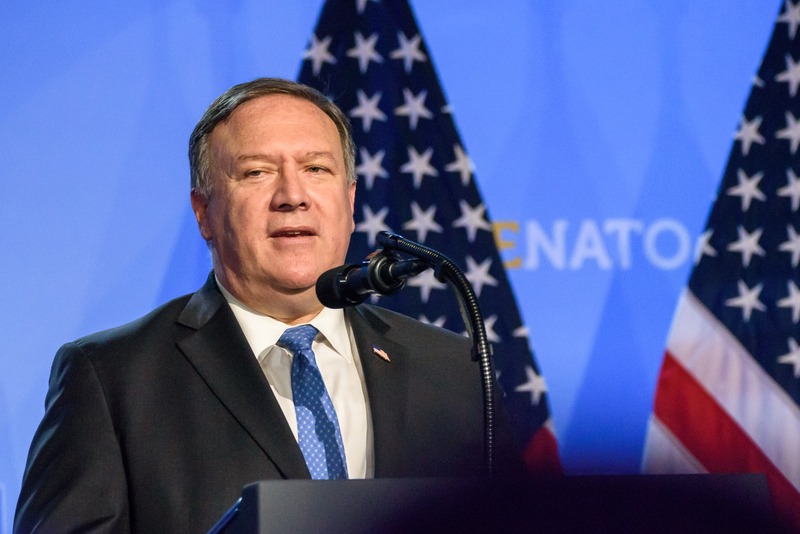 Secretary of State Mike Pompeo is set to address the Republican National Convention tonight from Jerusalem in the State of Israel. The decision has been heavily criticized from many diplomats and politicians. Some say that Pompeo is shattering precent by bringing domestic politics into foreign policy. It has long been State Department policy to shield foreign policy from partisan squabbles. The other concern is that this is a violation of the Hatch Act, which prevents executive branch employees from campaigning on government time. Pompeo is stopping in Jerusalem to deliver this message while traveling for an oversees trip. Some are concerned that taxpayers are footing the bill for a campaign stunt halfway around the world.

“People are extraordinarily upset about it. This is really a bridge too far,” told former Ambassador Linda Thomas-Greenfield, who spent 35 years in the foreign service, to NBC News. “Pompeo is clearly ensuring the State Department is politicized by using his position to carry out what is basically a partisan mission.”