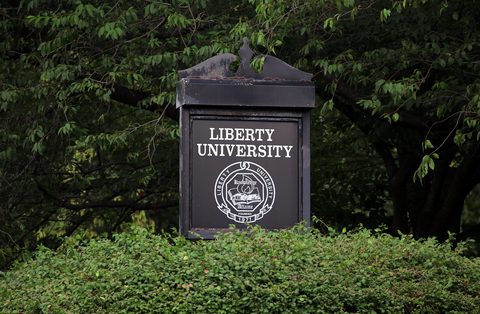 In a contentious departure, Jerry Falwell, Jr., Evangelical leader and president of Liberty University, had come to terms with resigning amid several recent personal scandals. One involved his wife and a younger man from Miami, Giancarlo Granda, who came forward stating he had an ongoing eight-year affair with Becki Falwell after meeting the couple in 2012 while working as a hotel pool attendant. According to reports, Fallwell Jr., acknowledged the affair, which he stated led to tension and stress. Granda issued a statement saying Fallwell Jr. often watched his wife and Granda from across the room, despite the fact that Fallwell Jr. stated he was never involved. His departure from Liberty U comes after he rescinded his prior resignation as media reports began emerging. Fallwell, however, has been asked by University officials to take an extended leave of absence in light of the controversies. Fallwell has agreed to resign – effective immediately. He has, however, instructed his attorneys to withhold releasing his official letter of resignation.