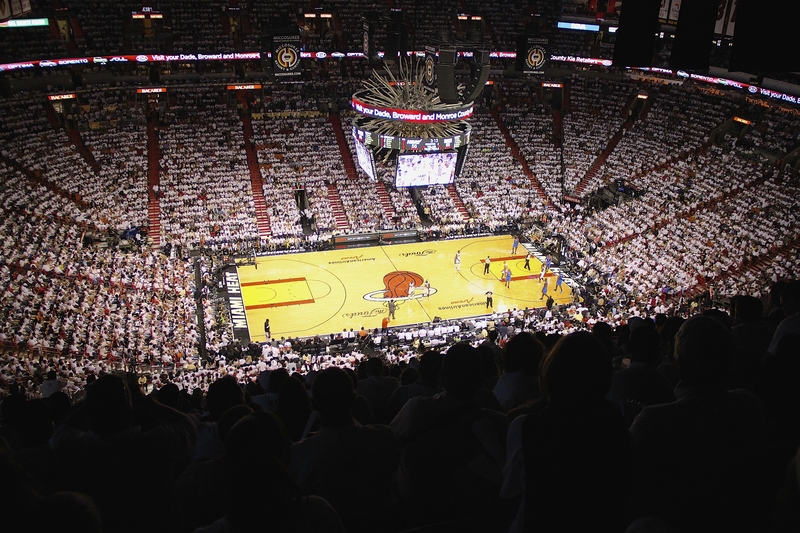 It was sheer dominance in the second round of the Stanley Cup Playoffs yesterday. In the first game of the series, the New York Islanders scored four while shutting out the Philadelphia Flyers. Newly acquired defenseman Andy Greene opened the scoring, his first playoff goal in over ten years. The Islanders tacked on two more in third in spectacular fashion. The Flyers struggled to get any offense going and in a puzzling move, pulled their goalie with over seven minutes left, leading to an Islanders’ empty-net score.

While the Colorado Avalanche got off to a 2-goal lead, the Stars scored four unanswered goals in the second period. A 5-3 powerplay opened the door for Joe Pavelski to score before Radek Faksa tied it up less than a minute later. The Stars would put up two more before the period’s end and an extra goal in the third for good measure. The Stars now lead the series two games to none.

In the NBA, the Miami Heat completed a sweep of the Indiana Pacers. It was a dominant series for the Heat and a true team effort with no one player putting up more than 30 points in a game. The Lakers have also taken a commanding 3-1 series lead over the Portland Trailblazers after a 20-point win yesterday. Laker’s star LeBron James scored 30 points as his team shutdown Blazer’s guard Damian Lillard. The Milwaukee Bucks also took a 3-1 series lead over the Orlando Magic in an easy win. Reigning MVP Giannis Antetokounmpo put up 31 points while grabbing 15 rebounds. Finally, in another close game in what has been a close series, the Oklahoma City Thunder topped the Houston Rockets by three-points. This came despite a 32-point effort from Rockets’ star James Harden. The Thunder have now taken two in a row, tying the series at two games apiece.