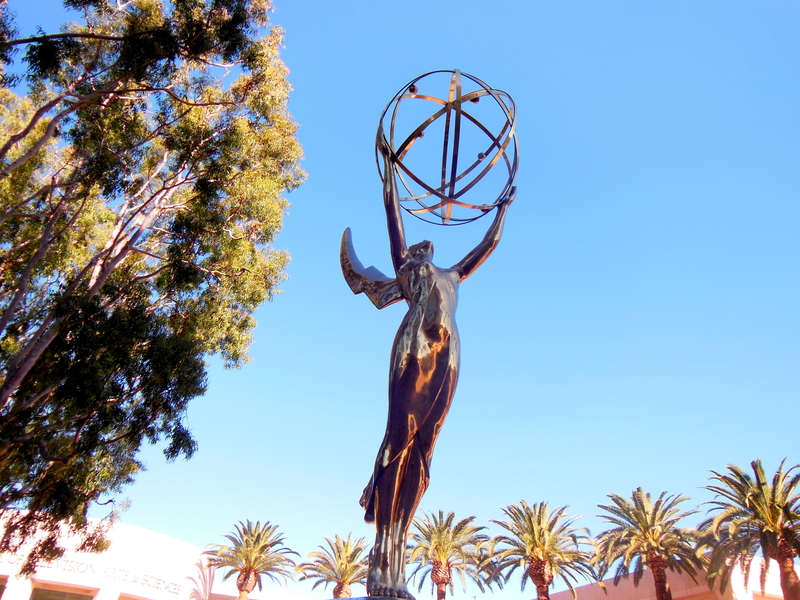 Executive Producers for the 72nd Emmy Awards announced on Tuesday their plan to broadcast the ceremony live, but virtually.  Despite the dramatic health and safety protocols needed amid the COVID-19 pandemic, producers are optimistic that this year’s show will be as entertaining as in previous years.

The show host, Jimmy Kimmel, is set to anchor the show from the Staples Center instead of the Microsoft Theater because of its larger size, which will help with social distancing for the group of workers who will coordinate the show. In a comment made to Variety, Executive Producer Reginald Hudlin stated “…it’s so large that the crew can work safely under COVID-safe protocols and be at the appropriate distance from each other. Because obviously the most important thing is safety first….”

There will be no red carpet or audience this year. Huldin made a follow up statement about their plan in the interview stating that “the second part is, this show will need an unbelievable number of wiring connections in and out, because the nominees are not going to be there. So we’re going to take cameras to where they are.” He added that  “…they are planning to have professional camera operators stationed where every nominee is located. That’s as many as 140 live feeds coming into the control room at Staples.”

Producers state that they are still making final touches to the plan and deciding if the winners will be able to hold an Emmy while they give their speeches. The awards are set to air at 8 pm EST on September 20th.