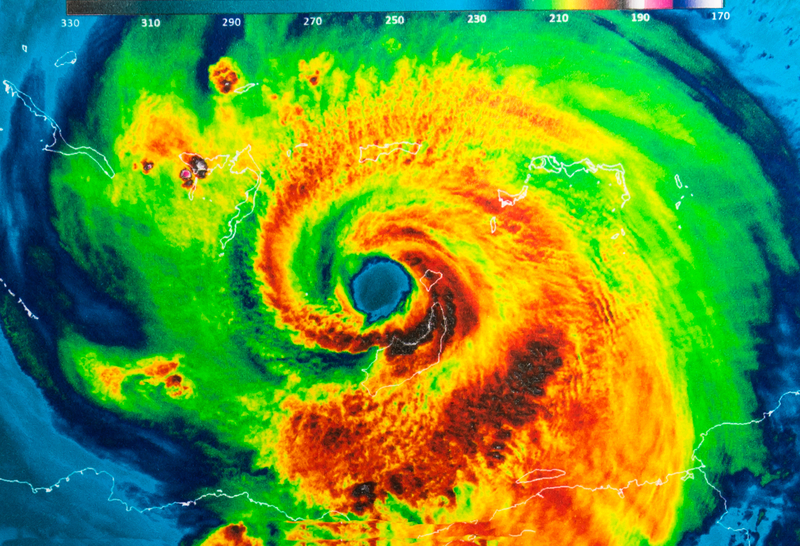 Two major storms heading towards the state of Louisiana are being closely tracked by meteorologists and government officials. Hurricane Marco, which is scheduled to hit Louisiana first sometime on Monday, has been reduced to a tropical storm, however Tropical Storm Laura will reportedly increase in strength as it travels through the warmer waters of the Carribean. Meteorologists predict Laura will increase to a Category 2 hurricane by Tuesday when it also bears down on Louisiana.

Officials in Louisiana and neighboring Texas and Alabama have issued hurricane and tropical storm warnings or watches and worry there will not be enough time for recovery between the two storms.  A storm surge warning has been given to coastal cities from Morgan City, Louisiana, east to Ocean Springs, Mississippi, stating that the surge may be “life-threatening.” Even with Marco downgraded to a tropical storm, dangerous conditions from winds, heavy rain, flooding, and isolated tornadoes are to be expected. President Trump has approved an emergency declaration for the state of Louisiana, issuing federal support to disaster relief teams as of Sunday.

Laura and Marco are the latest tropical storms in what officials at the National Oceanic and Atmospheric Administration (NOAA) have called “one of the most active seasonal forecasts in its 22-year history of hurricane outlooks.”