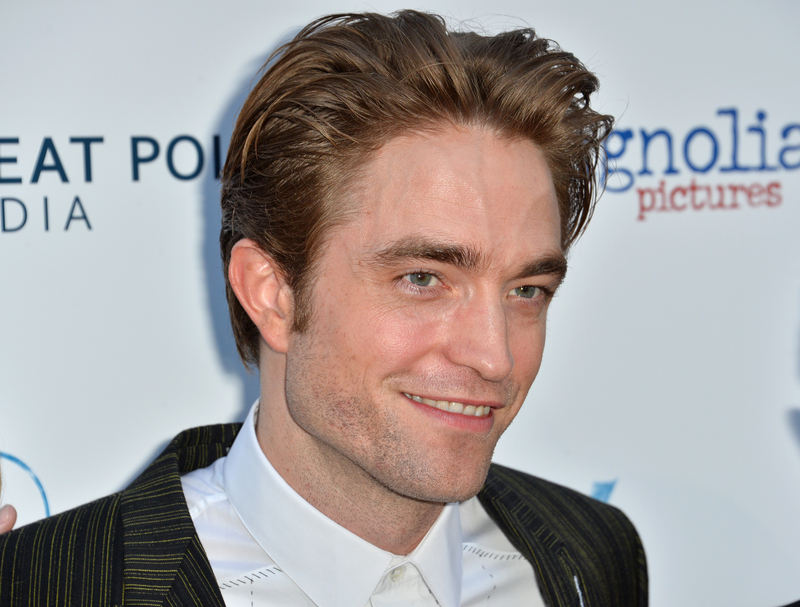 During the DC Fandome event Saturday, the first trailer for the new movie “The Batman” was released. Writer-director of the movie, Matt Reeves revealed through the trailer that the actor Robert Pattinson will be starring as the Caped Crusader. The film also features characters the Riddler played by Paul Dano and Catwoman played by Zoe Kravitz.

The plot revolves around the character the Riddler leaving teasers along with his gruesome crimes for Batman and Commissioner Gordon, played by Jeffery Wright. In addition the trailer shows the first look of Pattinson under the Batsuit and scenes of him brutally showing force to demonstrate how he fights crime and makes a point. The film will be set in the second year of Batman’s rise as a hero and the early stages of the stories for characters Catwoman, Penguin, and the Riddler. Following the teasers the Riddler leaves behind, investigating corruption in the main story-line of the film, Batman discovers the corruption is much bigger than he thought and that it possibly leads back to all the wealthy and powerful originating at the Wayne Family.

“The Batman” production was halted during the making due to the recent coronavirus pandemic and is scheduled to continue its filming in September. The date of release has also been pushed back from June to October 2021.