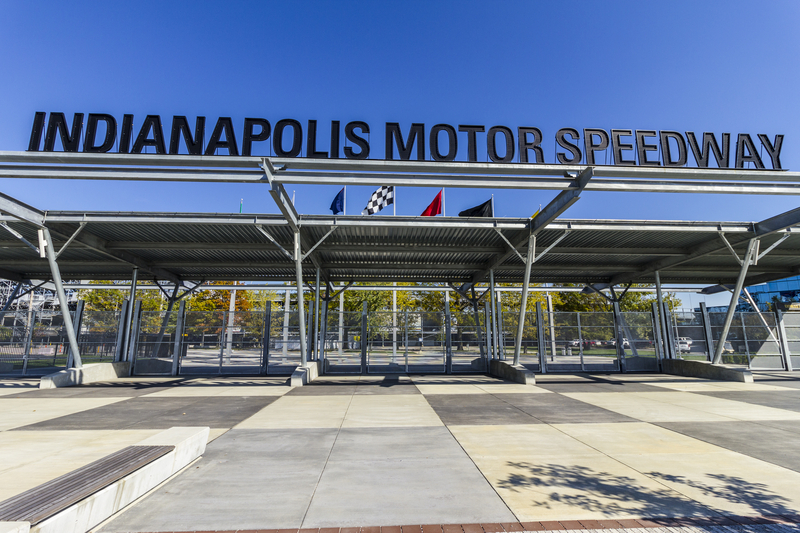 Japanese racer Takuma Sato won his second Indy 500 yesterday in an anticlimactic finish.  American Scott Dixon held the lead for a while then was overtake by Sato. Dixon was planning his move to retake the lead. Graham Rahal was ready to make a move from his spot in third. After a three-month wait, with the race having been pushed back from May, it looked like television spectators would see an exciting finish but then the yellow caution flag was raised. With five laps to go, a crash brought the race to a slowdown. Sato crossed the line under a checkered flag at nearly half his normal speed. It was disappointing finish for all watching and racing. This was especially true for Dixon, who led for 111 of the 200 laps.