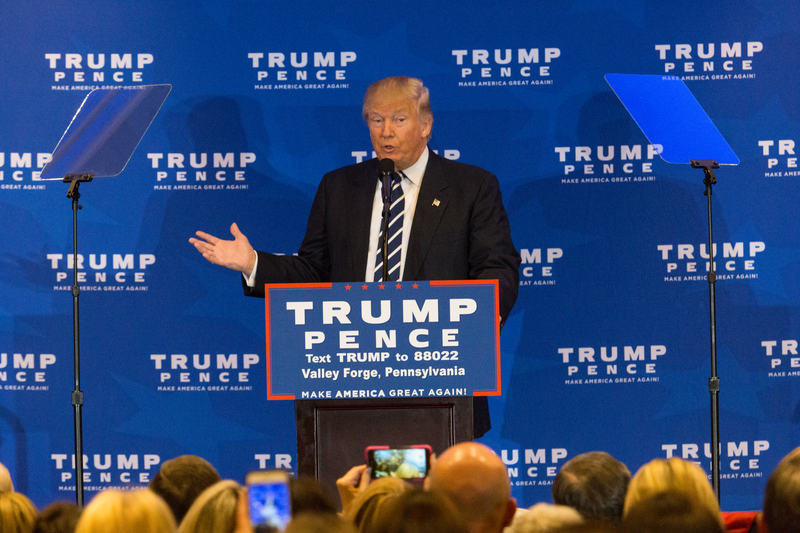 The Republican National Convention will begin tonight and run through Thursday evening, when President Donald J. Trump will accept his party’s nomination from the White House. The convention was slated to take place in Charlotte, N.C. but after disagreements over COVID-19 restrictions, was moved to Jacksonville, Fla. Now, with high rates of COVID-19 in Florida, some speakers and delegates will gather in Charlotte with others speaking virtually.

Some controversy remains around the president accepting the nomination from the White House as a potential violation of the Hatch Act, which bars executive branch employees from campaigning on government time or on government property. However, it does not apply to the president or vice president. Trump also plans to make an appearance every night of the convention.