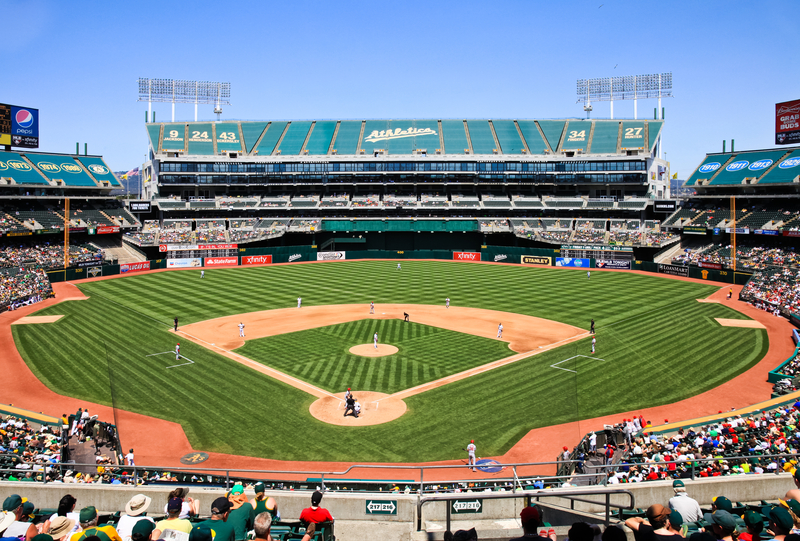 Two teams moved on to the second round of the NBA playoffs yesterday. In a close game, the Boston Celtics swept the Philadelphia 76ers. Boston’s Kemba Walker put up 32 points and Jayson Tatum scored 28 with 15 rebounds. The Toronto Raptors also swept the Brooklyn Nets, scoring an astounding 150 points, a franchise playoff record, with 100 points coming from off the bench. The Los Angeles Clippers took the Dallas Mavericks all the way to overtime where they would lose by two points. Just one game after injuring his ankle, Mavs star Luca Dončić had a triple-double with 43 points, 17 rebound, and 13 assists. That series is tied at two games apiece. The Denver Nuggets suffered a heartbreaking two-point loss to the Utah Jazz and now trail three games to one in the series. Jazz star Donovan Mitchell has been having himself a series, scoring 51 points in the last game. Despite the loss, Nuggets point guard Jamal Murray put up 50 points.

In the MLB, the New York Mets postponed their weekend games against the New York Yankees after the team experienced a COVID-19 outbreak. They look to resume play tomorrow against the Miami Marlins. Around the league yesterday, the reigning world champion Nationals destroyed the Marlins, the Orioles beat the Red Sox in a close one, the Rays barely eked by the Blue Jays, and the Phillies snuck by the Braves. In the central, the Tigers took it to the Indians, the Cardinals beat the Reds, and the Pirates, Twins, and Cubs all won by only a single run. In the west, the Dodgers destroyed the Rockies, putting up 11 runs. The Mariners, Giants, Padres, and A’s also won their games.